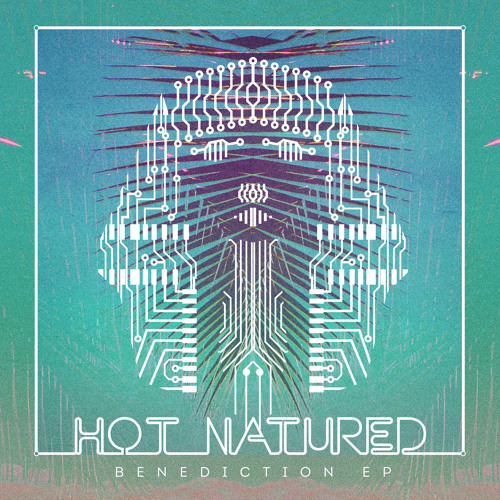 We are excited to share with the world that another stellar ‘Benediction’ remix has just surfaced. ‘Benediction’ was one of the first singles released from last year’s Hot Natured album ‘Different Sides Of The Sun’ featuring a strong roster of collaborations alongside the production talents of Hot Creations label bosses and founding members Jamie Jones and Lee Foss. Following up successful remix packages for the tracks ‘Reverse Skydiving,’ ‘Isis,’ ‘Alternate State,’ and ‘Benediction’ itself (courtesy of Lxury), the much teased about future remix EP for ‘Benediction’ has surfaced (at least in part). The remix is delivered by South London producer GRADES. Responsible for presenting his own vision of The Magician ‘When The Night Is Over,’ Aaliyah ‘Rock The Boat,’ and most recently Lana Del Rey ‘West Coast,’ it is no surprise that GRADES is a perfect choice for remix duties. The restyling by GRADES transforms the original into an extremely groovy piece. The impressive vocals are brought to the forefront while sweeping deep builds and a dubbed synth inject new life. We’re really pumped about this one and can’t wait to hear it on a dancefloor soon!

Out now on FFRR.

This site uses Akismet to reduce spam. Learn how your comment data is processed.