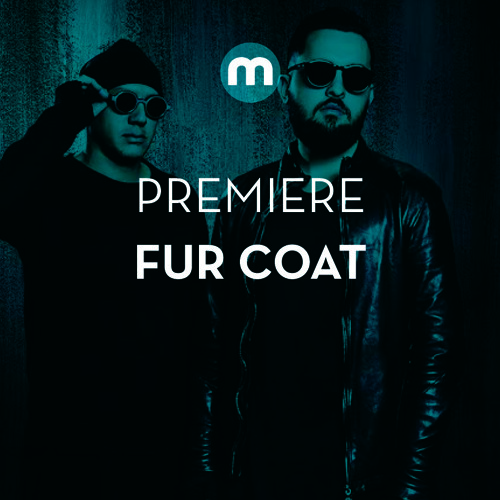 We’ve been huge fans of Barcelona based duo Fur Coat ever since we heard ‘There’s No Time‘ released over a year ago on Hot Creations. No stranger to labels like Get Physical, Rebellion, BPitch Control, they also saw huge success with ‘U Turn’ released in late 2014 on Damian Lazarus’ Crosstown Rebels. So when we heard that Fur Coat would be mixing the newest iteration of Balance Presents, we were beyond excited. While the mix contains tracks from Âme, DJ Koze, Slam, and Barnt, we wanted to share the Fur Coat’s exclusive contribution – a new production called ‘Monday.’

Upon first listen (which for us was all the way back during BPM), you may be surprised to know this is a Fur Coat track as opposed to Recondite. But diving into the track further reveals signature similarities to what made ‘U Turn’ so successful. The synths in this one are just so patient and beautiful, and it’s a pleasure to hear this one played out in the middle of dark set. The track progressively builds over time, and explores around the 4:45 mark.

Be sure to check this one out, and grab the whole compilation when it’s out on May 18! 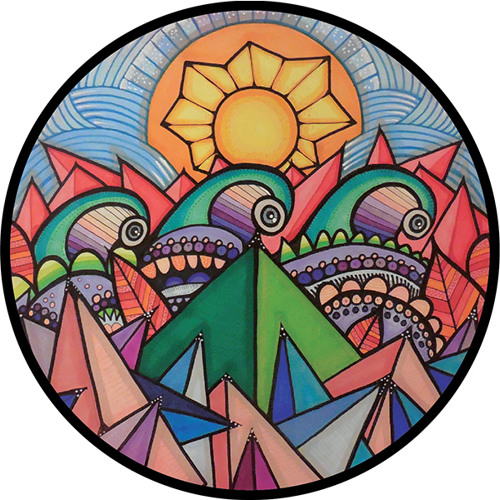 Today we have another EP from non other than Jamie Jones’ and Less Foss’ label Hot Creations. HOTC044 sees the debut release on the label for Fur Coat, alongside support from Hot Creations favorite wAFF who provides a stunning remix. Venezuelan deep house producers Sergio Munoz and Israel Sunshine, Fur Coat, made a name for themselves by remixing Russ Yallop’s ‘The Crossroads’ and more recently ‘You and I’ for Crosstown Rebels. Their ‘There’s No Time’ EP contains three tracks ‘There’s No Time,’ the wAFF warehouse remix, and ‘Together.’ ‘There’s No Time’ starts the EP off with a dark, energetic bassline that leads into huge builds to create a great package. wAFF follows this up with a fantastic warehouse rework that stays true to its name. The pace quickens and the song receives a fitting vocal that makes this our favorite from the EP. Finally, ‘Together’ returns to the deeper roots of Fur Coat and is rounded out by melodic synths and pads that make this perfect for late nights.

Out now on vinyl and Digi via Hot Creations.