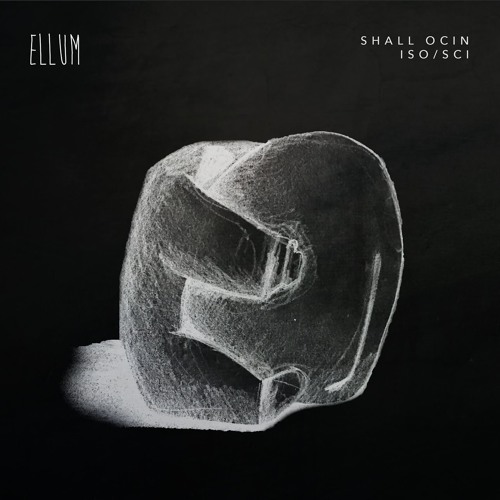 It’s been nearly two years since Argentinian producer Shall Ocin (Nicolas Abalos) last released on Maceo Plex’s Ellum label, so today we are happy to share two new tracks ‘ISO’ and ‘SCI.’ Of course, this is not to say that Shall Ocin has not been busy during this time. Nicolas has released originals and remixes on labels such as Herzblut, Bpitch Control, and Hotflush, the latter of which saw one of our favorites, ‘The Cliff.’

The EP opens with ‘ISO’ (first heard back in Nov 2015 in Maceo Plex’s essential mix), which is a dark synth-based piece. The track really grows as it rumbles along, and is a nicely timed piece with the culmination occurring around the 3:30 mark. ‘SCI’ takes a turn for the edgier, with intricate chord stabs and a chunky bassline. This a real techno track right here.

Listen below and let us know what you think! Shall Ocin ‘ISO/SCI’ is out now on Ellum. 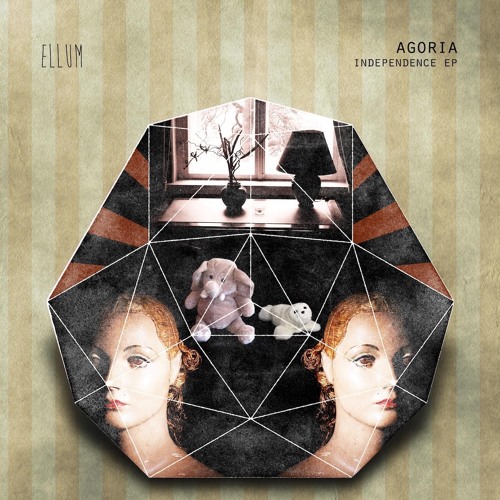 Incoming! We wanted to share the big news that French producer Agoria will be releasing his debut EP called ‘Independence’ on Maceo Plex’s Ellum label later this month. Agoria has made moves so far this year with releases on Kompakt and Innversions. The ‘Independence’ EP will feature four tracks including the title track, remixes of ‘Independence’ by Architectural, Stepahn Barnem, and a second original ‘Gravity.’

As described by Agoria on XLR8R, “​Since I moved to Paris last year, I have had the chance to meet amazing artists including the Russian pianist Mikhail Rudy and the sound designer of the movie Gravity, Nicolas Becker. The three of us are animated by curiosity and the will of playing with our specific boundaries. I guess this is just the first step symbolizing our state of mind: Independence. When I met Eric [Maceo Plex] in Ibiza last year, we instantly connected, we both can play all kinds of music so I thought Ellum was the place to release it.”

Many of you will recognize ‘Independence’ from sets this summer but be sure to listen to it in fuller glory below. Watch this space for snippets of the other tracks as they are released!

‘Independence’ is out Oct 30 on Maceo Plex’s Ellum label. 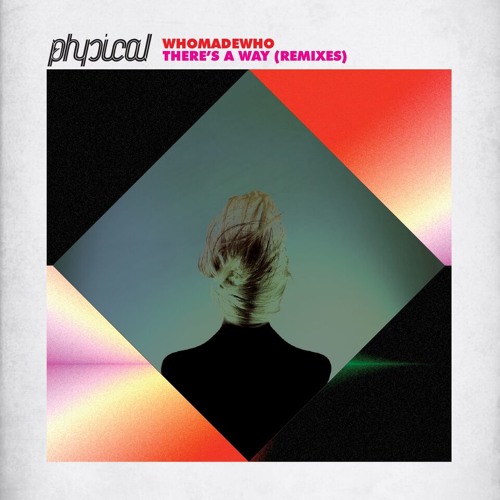 We first discovered the Danish trio WhoMadeWho when Maceo Plex put out his remix of their track ‘Heads Above’ last summer. More recently, the group released their six track ‘Ember’ EP in May of this year, which made waves in the scene. Now, remixes are slowly trickling out on Get Physical. Up for this package for ‘There’s a Way’ are three strong contenders offered by andhim, newcomers T.M.A., and Jazzuelle.

Up first is the offering from German duo andhim. Their take chops up the impressive vocal with a clap like percussion and rhythm. The track is perfect for a midday outdoor set and unsurprisingly fills the whole area.

No stranger to Get Physical, South African producer Jazzuelle was a great choice for remixer. Jazzuelle maintains the beauty of the nearly untouched vocal with a groove focused bassline. This is clearly the danciest one out of the package.

Closing things out is something fresh and lively from the Berlin based trio T.M.A. They inject a sound with impressive live instrumentation into the track. Well produced, their version is something different and we are curious to hear what you think.

‘There’s A Way’ remixes are out NOW on Get Physical! 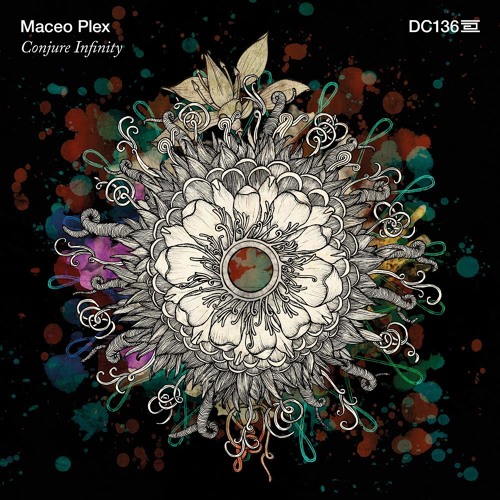 Continuing his stellar releases as part of his ‘Conjure’ series from this summer (how good is Conjure Baleria though), Maceo Plex releases his likely final ‘Conjure’ installment on a slightly unexpected label, Adam Beyer’s Drumcode. We first caught wind of this release back in DCR217, where the track ‘Conjure Dreams’ appeared as soon to be released on the label. We were pretty surprised yet thrilled that two different musical paths would cross. Luckily Maceo posted the previews on his soundcloud earlier than expected, so we will share them with you!

First out of two is the track ‘Conjure Dreams.’ Like the others in the Conjure series, you instantly want to dance as you catch the hard(er) hitting melody. Simple yet catchy, ‘Conjure Dreams’ revolves around a huge bassline that is quite suitable to Drumcode. Rounding things out, hi-hats fill out the track to give it a brooding feel.

The second from the EP is ‘Conjure Floyd,’ which first surfaced in Maceo Plex’s Week 8 Enter set. ‘Conjure Floyd’ is our favorite, containing many Maceo Plex signatures; the build in this track is killer, driving you wild until it explodes. If the reference to Floyd is as we think, you can catch subtle samples in the background, in between the pulsating synth stabs. So cool!

Adam posted on facebook that he is taking a “curve ball” with this one so we are super curious to see how it’s received and if it is a sign of the direction the label is heading, especially since this one was pushed up in the schedule.

Out December 15 on Drumcode. Let us know what you think!! 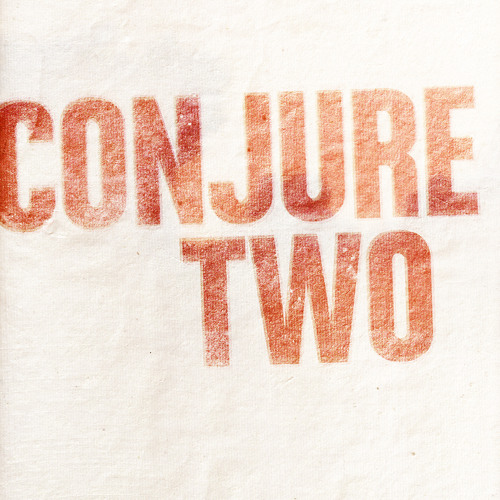 Almost two months ago Spanish producer Maceo Plex released the first in a series of Conjure EPs ‘Conjure One‘ to much critical acclaim on his own label Ellum. Next up, the producer shares the second ‘Conjure Two’ EP due out on Richie Hawtin’s Minus label. Maceo Plex (and his alias Maetrik) are in high demand at the moment, and it is clear why after listening to tracks like these. From a business perspective, it’s a very interesting decision to release each volume of the ‘Conjure’ series on a different label (first Ellum, then Minus, and ‘Conjure Superstar‘ will appear on Kompakt July 28) and we are curious to see which release is most well supported. ‘ENTER.Space’ features stuttering and cascading scales of stabs with a vocal muttering ‘Space.’ Astute listeners will recognize similar synthwork on ‘Conjure Sex’, as it is a clear followup to ‘Conjure Bass’ and sections of ‘Conjure Balearia.’  The last track, ‘Conjore Bots,’ is our favorite, as it takes a more urgent tone with funky percussion and a nice melody.

Out now on Minus.